Sands Anderson has long served clients in the Williamsburg and Hampton Roads regions and has prudently planned to expand in the eastern Virginia. The new location will allow for the firm to more efficiently serve existing clients in those markets while the firm continues to grow.

Margaret F. Hardy, firm president said, “Our shareholders have long discussed the potential for opening an office in the Hampton Roads region. With Liz joining the firm and our growing business in the region, now is the right opportunity for us to open our Williamsburg office. We are thrilled to be located in a dynamic region and to be an engaged member of the community.” 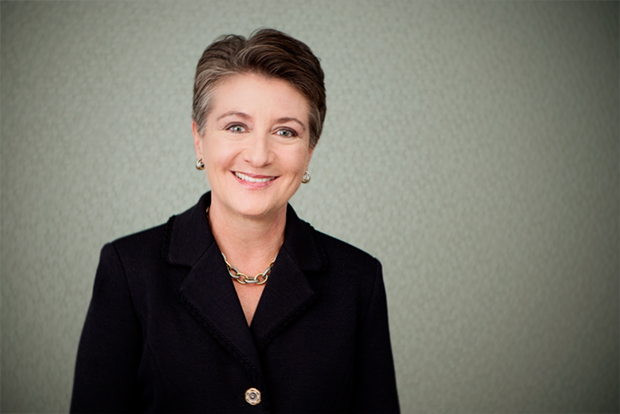 White publishes widely and is a sought-after speaker. She is a regular commentator and webinar presenter for HOALeader.com, a national online publication for the association industry. She has received numerous awards and recognition for her industry knowledge and has been named to The Best Lawyers in America. On Friday, December 8, the Southeastern Virginia Chapter of CAI named White an Honorary Inductee of the Speakers Bureau.

Brian G. Muse, employment attorney who joined the firm in October 2016 will also be based in Williamsburg. Several other firm attorneys who live and serve clients in the region will use the office.

The new office is located at:

Sands Anderson is believed to be the longest continuously running business in the city of Richmond. The firm has expanded over the past 20 years to Christiansburg, Fredericksburg, McLean, Virginia, and Raleigh, North Carolina and has 62 attorneys.

Sands Anderson PC is a Mid-Atlantic law firm founded in 1842 that guides clients with united support for their complete legal needs. As a consultative ally, we represent businesses, government entities, insurance companies, healthcare organizations, and individuals from our six offices located throughout Virginia and in North Carolina. We are a true team of legal professionals committed to a collaborative and inclusive workplace, as well as to supporting the economic growth of the communities where we operate. For more information, visit http://www.sandsanderson.com.

Sands Anderson Approves 2022 Board of Directors