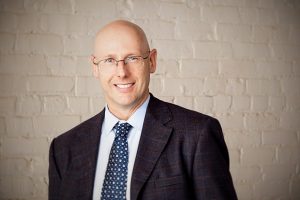 Cullen Seltzer, a shareholder at Sands Anderson PC, has been reappointed for a second four-year term on the Virginia Freedom of Information Advisory Council by Governor Ralph Northam on October 2, 2020.