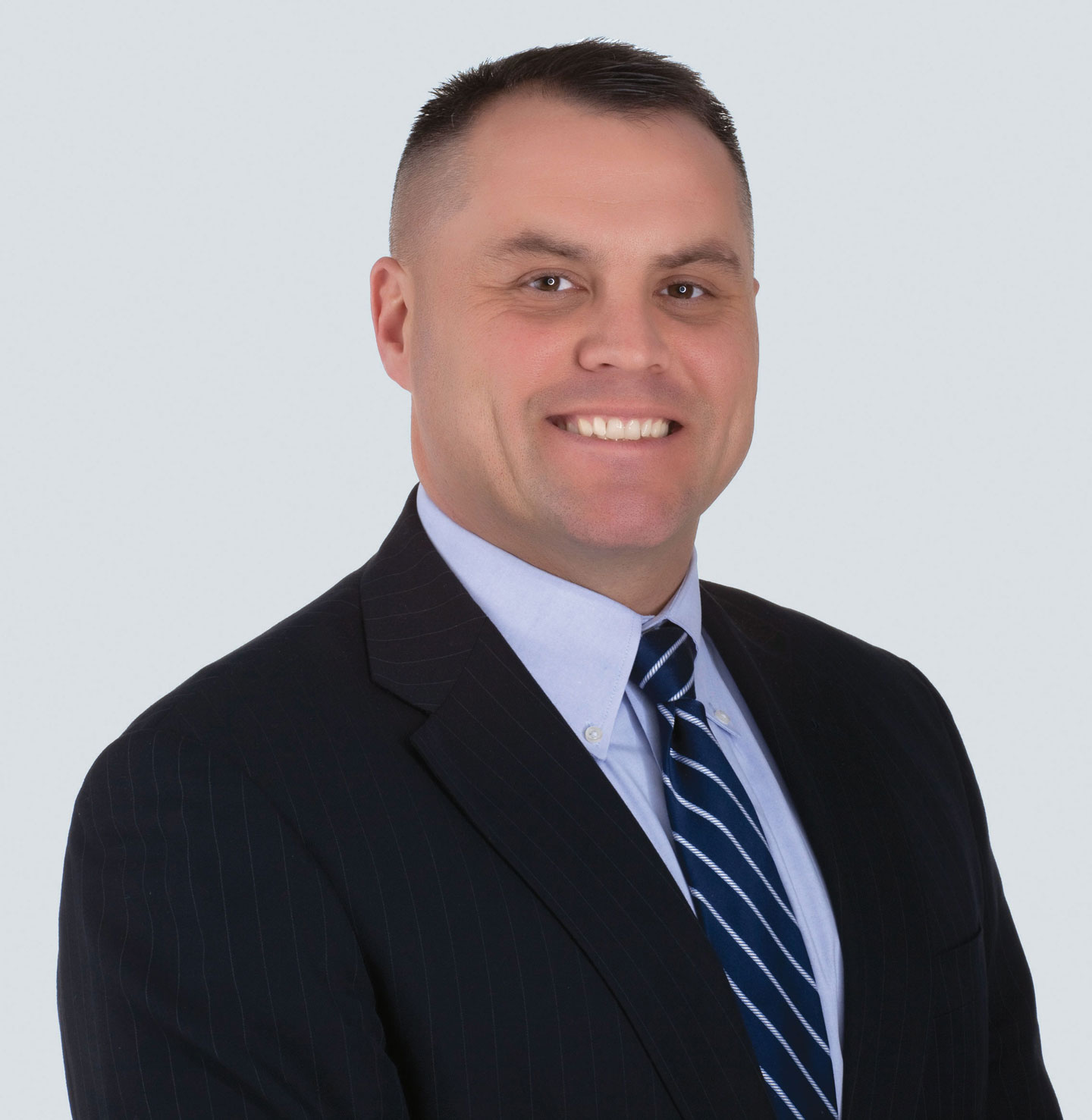 q., shareholder and Aviation & Admiralty Team Chair at Sands Anderson PC, was recently inducted into the Aviation Insurance Association Eagle Society. The award was presented at the AIA’s Annual Conference in May in Colorado Springs, CO at the Broadmoor.

For membership to the Eagle Society, one has demonstrated dedication to the Aviation Insurance Association (AIA) with their actions and deeds on behalf of the AIA, as well as made substantial contributions to the aviation industry and/or demonstrated achievement in their career in aviation. Membership is conferred by nomination by the President of the AIA, and awarded with the concurrence of the majority of the Board of Directors.

Winegardner has been listed in Virginia Business magazine’s Virginia Legal Elite since 2011. He earned his law degree from Capital University Law School and his undergraduate degree from the Ohio University, E.W. Scripps School of Journalism. 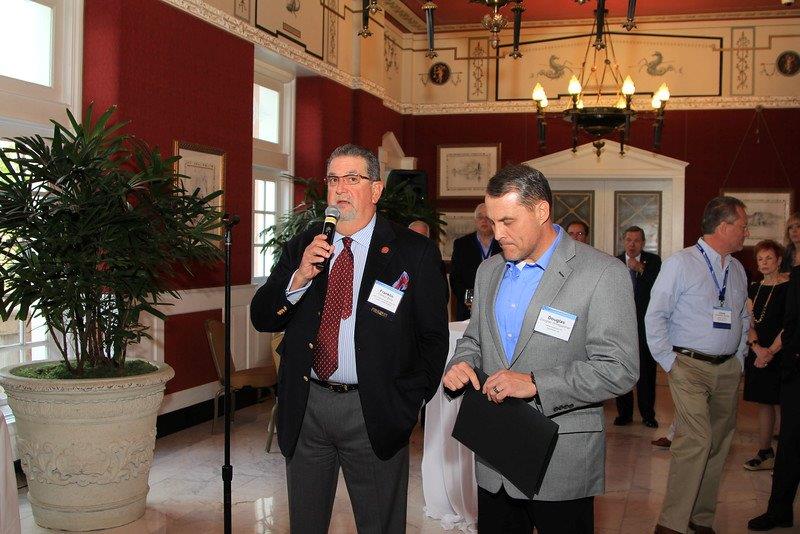 ge Advocate General’s Corps (JAG), and was later assigned to JAG’s headquarters in Washington, D.C. concentrating on admiralty and maritime law. He also served in the United States Naval Reserve from 2001 to 2004 as Lieutenant Commander, handling general litigation for the Navy Department. Prior to joining the firm in 2001, he served in the Aviation & Admiralty Litigation Section of the U.S. Department of Justice.

Founded in 1842, Sands Anderson PC provides innovative legal solutions to clients throughout the Mid-Atlantic region with top-tier attorneys. Our firm represents businesses, healthcare providers, financial institutions, state and local governments, the insurance industry, and individuals from our five offices located throughout Virginia and North Carolina. Sands Anderson’s shareholders are committed to providing an innovative and inclusive workplace for our lawyers and staff, as well as supporting the economic growth of communities where we operate.