Few would dispute that the opioid epidemic is of crisis proportion. In 2016, there were more than 63,600 drug overdose deaths in the United States from opioid pain medicines, including hydrocodone (Vicodin & Lortab), Oxycodone (OxyContin & Percodan), methadone, fentanyl and morphine. State, county, and city governments are searching for ways to combat the epidemic, and some creative attorneys have added litigation against drug companies to the list of weapons.

Opioid litigation ramped up significantly in 2017, when about 250 cities, counties and states sued opioid makers, wholesalers, distributors and marketers.

By seeking to hold Big Pharma accountable for their actions, governments seek to recover damages for:

Just how “creative” are the legal theories used against the drug companies? The lawsuits allege that drug companies misled health care professionals and the public by marketing opioids as rarely addictive and a safe substitute for non-addictive pain medications.  A new wave of litigation from Michigan cities and counties accuses companies of violating the Racketeer Influenced and Corrupt Organizations Act, a law created to fight the mob and organized crime.

Several West Virginia cities have filed suit against the Joint Commission, which accredits and certifies health care organizations and programs in the United States, alleging the nonprofit spread misinformation to health care professionals about the risks of opioid addiction.  The suit alleges that the Commission’s requirement beginning in 2001 that hospitals assess all patients for pain on a scale of 1 to 10, caused more doctors to prescribe opioids. The suit brings in Purdue Pharma (the manufacturer of OxyContin), who gave the commission a grant to produce a pain assessment and management manual, which told health care providers that there is no evidence that addiction is a significant issue when persons are given opioids for pain control.

So using the “pain scale” of 1 to 10, what are the chances of the opioid litigation inflicting great pain on Big Pharma? 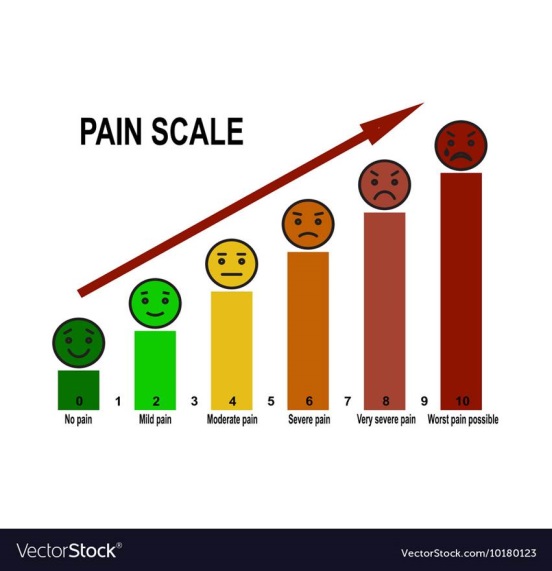 Maybe more than you think.  Bloomberg has reported that Purdue Pharma, whose drug OxyContin jump-started the opioid epidemic, is proposing a global settlement in an attempt to end litigation. Purdue alone faces 14 lawsuits by states.   U.S. District Judge Dan Polster in Cleveland is overseeing about 200 lawsuits against opioid makers.  He recently indicated his push for a quick settlement of the litigation.

Richard Ausness, a professor at the University of Kentucky College of Law, who has written extensively about the opioid litigation, said the growing problem of overdose deaths and the publicity surrounding them may put pressure on state and local officials to initiate or join opioid lawsuits.  Because the costs are underwritten by personal injury lawyers, opioid litigation is a cheap response and, if successful, could provide extra funding for drug treatment programs. 

So before you dismiss the idea of Big Pharma’s liability for the opioid crisis, think back to 1998.  That year saw the settlement of litigation against cigarette makers, which ended with an estimated $206 billion settlement.  If that history repeats itself, Big Pharma may face a very uncomfortable “10” on the pain scale.

Mary Foil Russell is an attorney at Sands Anderson PC with more than 30 years of legal experience. Mary represents local governments and Department of Social Services clients. She also defends prison system medical providers in malpractice and civil rights cases as well as local and constitutional officers in Virginia.